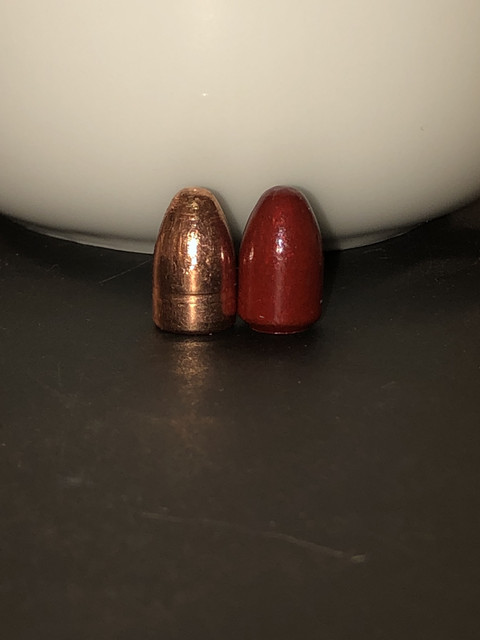 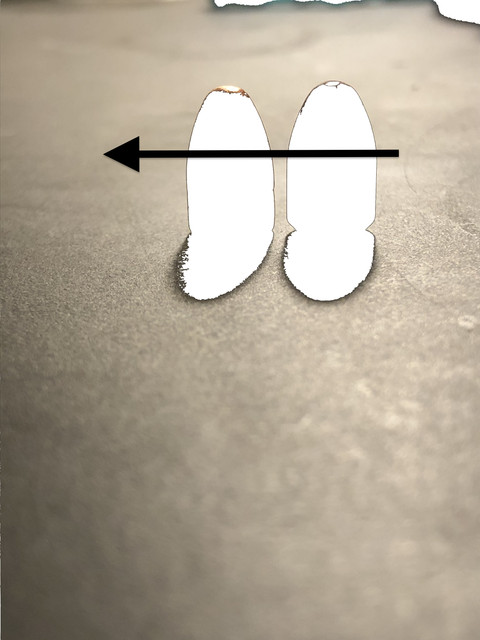 Went to the range to verify my OAL was good with the new bullet, I'll do a powder ladder soon with the chrono when I get my car back. Forgot my key tag for access to the range on the car keys, which are at the dealer, so it'll be a week or so until I can actually do that part.

Experimented with grip pressures, ring/pinky finger pressures, and support thumb pressure on the front portion of the slide stop. Found when I focused on applying pressure at those 3 locations the dot never left the glass under recoil on Blur. Nice.

Went ahead and did a 10 round version of the 10-8 Performance extractor test. Oddly Blur functioned flawlessly and was extremely consistent in it's ejection pattern and distance. My Valor, not even close at 1 through 9 o'clock; I'll be ordering new extractors from EGW and getting that sorted out.

Good thing I like to tinker as much as I like to shoot.
You can't truly call yourself peaceful unless you are capable of great violence. If you're not capable of violence, you're not peaceful, you're harmless.
-Important distinction