Use this forum to post your experience with encounters with law enforcement, criminals, or other encounters as a result of your firearm or potential to be carrying one.

A couple weeks ago the Family and I were enroute to Pensacola from Gatlinburg. I had done my homework and determined that my Ohio CHL was valid in all the states that I was passing through but I couldn't remember notification requirements.

Well as I was headed South through Alabama, I saw those ever so familiar blue lights coming up behind me. Now I had seen the trooper coming all dukes of hazard out of the woods but I was playing it cool. You know, don't act overly guilty by slamming on your brakes or pulling over before he gets to you. I knew I had been speeding so it wasn't much of a surprise when he didn't pass me lol.

So, the trooper approaches me, I've got my flashers on, window rolled down, hands on the wheel, etc.. I didn't turn the vehicle (okay, it was a minivan, please don't pull my man card, it's the wife's) off because it was really hot outside and I had my wife and three young children in the car.

He starts in with that ever classic southern draw, "Boy, I got you at 81 mph..." I cut him off, "Officer, I need to tell you that I'm armed and that my weapon is on my left hand side."

He kinda takes a second look at me, then takes a half step back. Right about now, I'm thinking I'm gonna get pulled from the car and tossed through the ringer of getting patted down and what not.

So I offered to the officer, "Sir, would you like to take possession of my weapon while we are taking care of this?"

He's silent for a moment...

Then he speaks, "Son, that won't be necessary, and since you let me know when you didn't have to, you've earned my trust, I really appreciate that."

He asks for my Drivers License, I let him know that I need to reach for my wallet but that my weapon is on the opposite side, he says, no problem.

So I'm getting my license out and I keep my CHL directly behind it. He sees the top portion of my CHL and immediately says, "are you an officer?!"

I'll admit, for a mere split second, I was thinking, will it get me out of a ticket...

So, I tell him "No sir, that's my concealed weapons license" and offer it to him with my license.

He hands it back to me and says something about how all they get down there is a piece of paper.

He walks back to his cruiser and fiddled around for what seemed like a long time. I'm keeping an eye on him through my mirrors when I see him pull a piece of paper. I look at my wife with the oops and aww crap look.

A moment later he's back at my window and I have my hands on the steering wheel, he kinda smiles and then hands me a warning. THANK YOU JESUS!

I don't know if it was because of the trust I earned or maybe he felt sorry for me having to drive a minivan with kids and all that over a long distance, but in any case, he shook my hand, thanked me again, and told me to have a good trip.

Did some looking, that warning saved me $225. They don't fool around in Alabama when it comes to traffic fines!


He did say something in there along the lines of the people that want to shoot police officers don't typically announce they are armed and commended me on being able to defend my family.

It came out alright. You would think he had encountered a CHL holder from Ohio who wasn't sure about notification before now, but apparently not.
Quit worrying, hide your gun well, shut up, and CARRY that handgun! 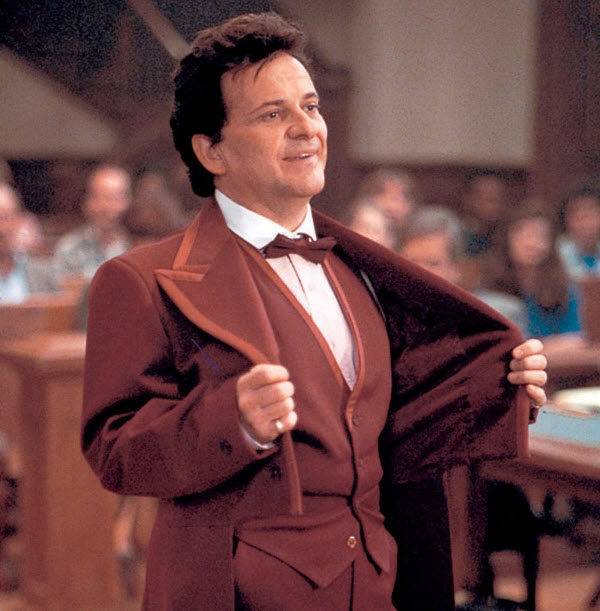 Information posted in these forums is my personal opinion only. It is not intended, nor should it be construed, as legal advice.

Brian D. wrote:It came out alright. You would think he had encountered a CHL holder from Ohio who wasn't sure about notification before now, but apparently not.

You'd think but I could see where it's possible he hasn't. I figured better safe than sorry.

I think I would have started off with, I'm licensed in Ohio and ......
Glad it turned out OK.
HancockCountyHaL

Duty to notify is probably the law I am most concerned with when traveling outside Ohio. I am in the camp that believes that the less weapons are discussed during a LE encounter the better. YMMV.
I believe in American exceptianalism
Fear the government that fears your guns
NRA endowment life member

When I travel across states I review (and print or .pdf to keep with me in the car) and TRY to remember: notification & restaurant carry. Given that I know what I plan to visit on my way, those are the things I try to keep in my head --- and have the printed / .pdf'd info for further review as necessary if our plans get modified.

Glad it went well -- as it should any time a friendly encounters LEO.

That is my fear, mentioning firearm to a cop who is not used to being notified.

Alabama is an awesome state for CCW since it became shall issue. And he's right. It is just a piece of paper. No picture or anything. Or at least that's the way it used to be before I moved.
"Lord, make my hand fast and accurate.
Let my aim be true and my hand faster
than those who would seek to destroy me.
Grant me victory over my foes and those who wish to do harm to me and mine.
Let not my last thought be 'If I only had my gun."
And Lord, if today is truly the day you call me home
Let me die in a pile of empty brass."
Amen

~The tree of liberty must be refreshed from time to time with the blood of patriots and tyrants.~ Thomas Jefferson

Back when the daylight limit for cars in Montana was "Reasonable and Prudent" I passed State Troopers that were cruising at 90 mph while doing about 105. (Yellow band on my tachometer)

There's a LOT of empty open road in Montana.

My '70 Opel GT would actually get lower to the ground the faster I drove. Seriously hugged the curves.
I didn't so much get into that car as I did put it on. (I'm 6'2").
AlanM
There are no dangerous weapons; there are only dangerous men. - RAH
Four boxes to be used in defense of liberty: soap, ballot, jury, ammo - use in that order.
If you aren't part of the solution, then you obviously weren't properly dissolved.

Back when the daylight limit for cars in Montana was "Reasonable and Prudent" I passed State Troopers that were cruising at 90 mph while doing about 105. (Yellow band on my tachometer)

There's a LOT of empty open road in Montana.

My '70 Opel GT would actually get lower to the ground the faster I drove. Seriously hugged the curves.
I didn't so much get into that car as I did put it on. (I'm 6'2").

Even I had trouble getting in and out of the Opel GT and I'm 5'6" and back then didn't have the extra weight I have now. It was a great little car though.
-- Mike

"The smallest minority on earth is the individual. Those who deny individual rights cannot claim to be defenders of minorities." - Ayn Rand

Users browsing this forum: No registered users and 4 guests